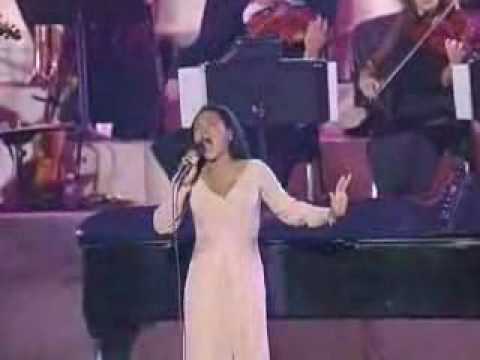 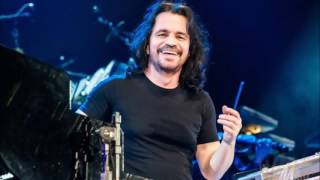 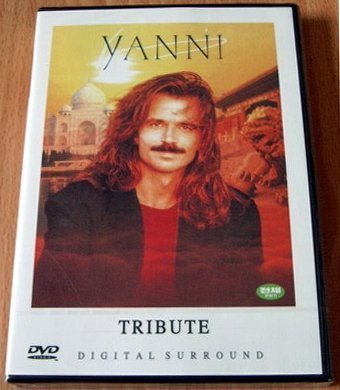 He grew up fishing, swimming, and going to school like every other boy in his town, with one exception. Yanni was born to compose music.

Sharing a deep-rooted love of music, the family spent much of their time playing and singing together. As a child, Yanni heard music in his head and he simply wanted to hear it come out of the piano too, so he needed to learn how to play to make that happen. He felt a certain freedom with the keys. He had other talents too. In , at the age of 14, Yanni broke the Greek National swimming record for the men's meter freestyle event.

But music was his choice. His childhood in Greece and his love for his native country gave Yanni his inspiration to compose such songs as "Santorini," "Nostalgia," and "Acroyali.

In , with the encouragement of his parents, Yanni left his homeland to attend the University of Minnesota. And while he majored in psychology, he didn't walk away from music, playing in a local rock band and continuing his personal study of piano and other keyboard instruments. Despite a new culture, a new climate, and a new language, Yanni graduated from the University of Minnesota in with a Bachelor of Arts degree in Psychology.

He needed to better understand the driving artistic forces that had been such a large part of his childhood years. It was during this year that he chose to make music his vocation.

Yanni played keyboards for Chameleon, a rock and roll band that became well known in the Twin Cities of Minneapolis and St. Spurred by their success, Chameleon began to tour regionally - across Minnesota, Wisconsin, Chicago, Iowa, and the Dakotas. By now Yanni knew his future would be in music, and he used his experience with electronic keyboards to begin creating his own compositions.

They would also reissue Optimystique a few years later. He explored the worlds of electronic music, new sounds and instruments, and composition. This was a very productive and busy time for Yanni.

Yanni went on tour each of these three years. 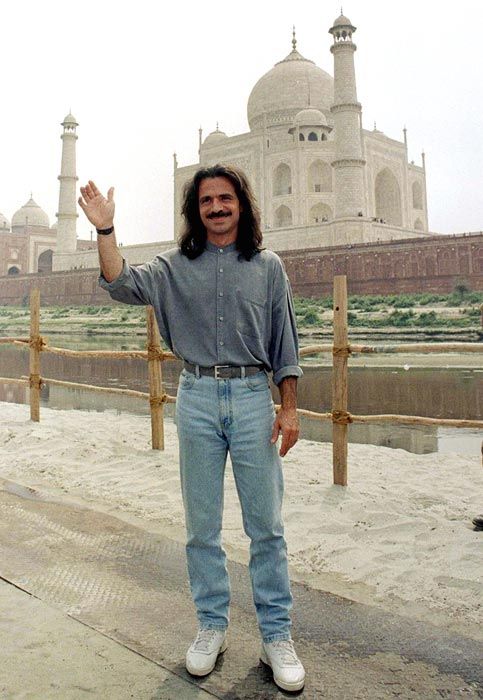 Each year brought a more extensive tour, larger venues, and greater numbers of fans. Yanni hand-picked the band members who would accompany him on his tours, and eventually added an entire symphony orchestra.

His concert tours became larger and more spectacular as his fan base grew, and in the fall of , in support of the album In My Time, he performed a special show at the Herod Atticus Theater in Athens, Greece, a venue that was over 2, years old.

Yanni toured internationally for the first time, presenting his music live in some world famous venues such as the Toji Temple in Kyoto, Japan, Royal Albert Hall in London, and at the Acropolis in his homeland of Greece. Yanni, Live at the Acropolis was filmed on September 23, at the year old Herod Atticus Theater in Athens and marked a triumphant return to his homeland. The concert was subsequently broadcast in the United States on PBS, where Yanni has since become one of the top all-time fundraisers, and around the world, where it was seen in 65 countries by half a billion viewers.

Yanni pursued the biggest challenge of his career - to become the first western artist to perform at both the Taj Mahal in India and the Forbidden City in China. Both venues presented unique and difficult obstacles, but once again, Yanni's persistence and patience paid off through the highly successful concerts. The "Tribute" album was released in the Fall of , and much of the music was written with these two locations in mind.